The Village - The Ghost Book
Come and discover the history and hauntings of The Village in Nottinghamshire. Read chilling tales of spooky encounters and book yourself on a ghost hunt, if you dare......
haunted slaughterhouse, haunted nightclub, haunted malt house, haunted nottinghamshire, the ghost book, ghost hunts, paranormal investigations,
17140
page-template-default,page,page-id-17140,woocommerce-no-js,ajax_fade,page_not_loaded,,qode_grid_1400,hide_top_bar_on_mobile_header,columns-4,qode-product-single-tabs-on-bottom,qode-theme-ver-16.7,qode-theme-bridge,wpb-js-composer js-comp-ver-5.5.2,vc_responsive 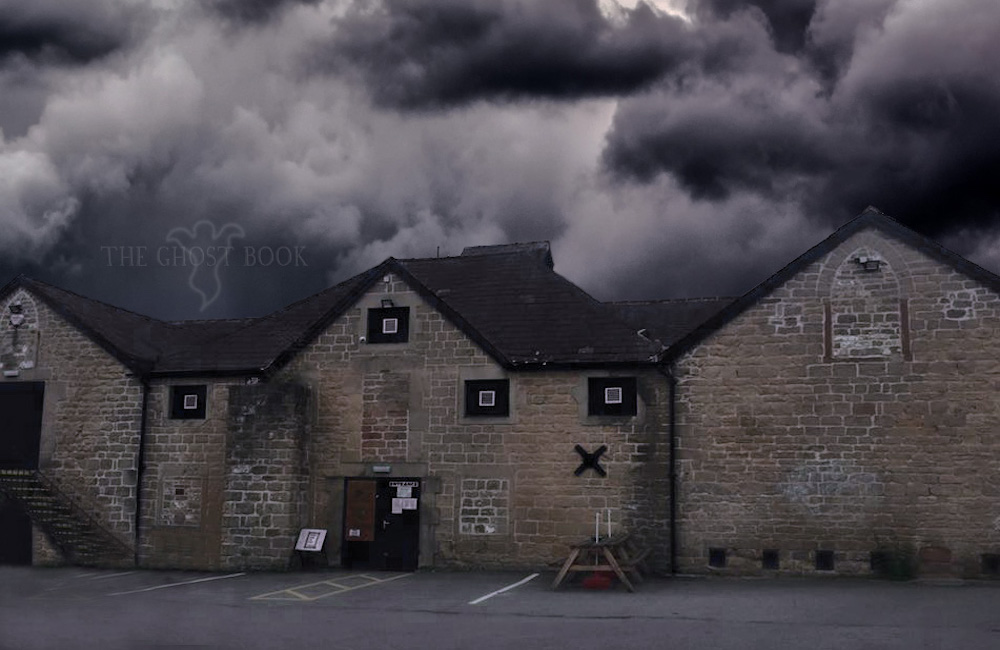 OTHER USES: The building became a Malt House in the 1800s. It was then bought by Mansfield Brewery 1954. In the 1970s it became The Village nightclub and stayed that way until 2001. It lay abandoned for 10 years until it was bought by the current owners. The building is now used as a venue for Laser Tag and ghost hunts.

PREVIOUS BUILDINGS ON SITE: A barn is said to have stood on the site used as a hiding place by monks from the nearby St Peters Church.

CLAIM TO FAME: The Village has made the press several times in recent years due to the paranormal activity experienced.

GRIZZLY HISTORY: I think the fact that the building was originally a slaughterhouse is grizzly enough. The turnover of animals passing through the slaughterhouse would have been a lot smaller than today’s standards, but the purpose remains the same.

DEATHS: There are rumours that a woman called Catherine and her baby were murdered at The Village. I can find no evidence to support this further.

The barn that stood on the site before the current building is said to have burnt to the ground, with several monks perishing inside.

• A group of prisoners – the are said to have been held captive in the building at some point in its history.

Audible: Sounds of children heard. A baby crying. The piano playing on its own.

Sensory: People report being pushed and scratched by unseen hands.

Poltergeist: The piano has been heard playing on its own.

Have you experienced paranormal activity at The Village?