The Skirrid Inn - History And Hauntings From The Ghost Book
Come and discover the history and hauntings of The Skirrid Inn in Abergavenny, Wales. Read chilling tales of spooky encounters and book yourself on a ghost hunt, if you dare......
haunted pub, haunted wales, coaching inn, the ghost book, ghost hunts, paranormal investigations,
16711
page-template-default,page,page-id-16711,theme-bridge,woocommerce-no-js,ajax_fade,page_not_loaded,,qode_grid_1400,hide_top_bar_on_mobile_header,columns-4,qode-product-single-tabs-on-bottom,qode-theme-ver-16.7,qode-theme-bridge,wpb-js-composer js-comp-ver-6.2.0,vc_responsive 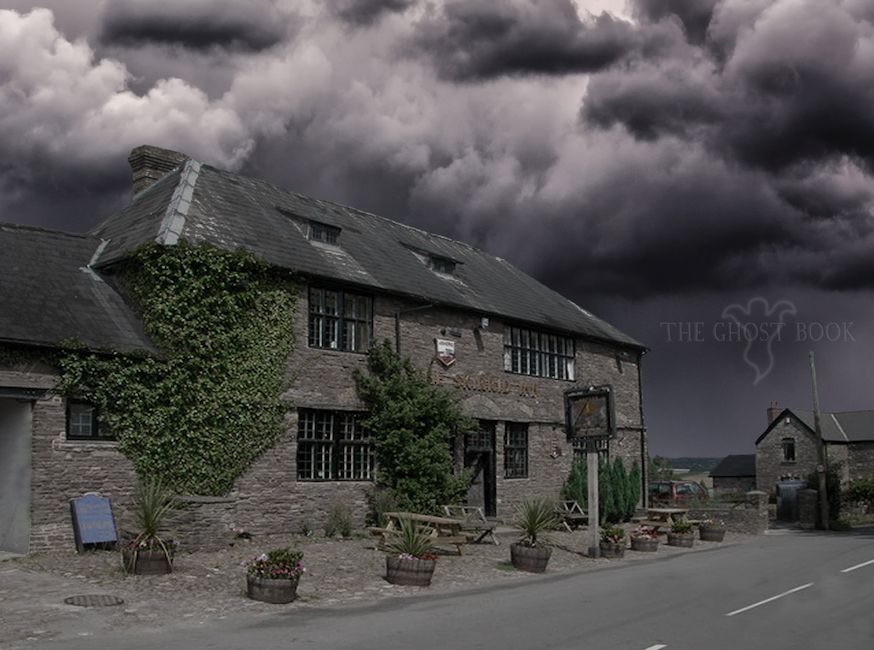 DATE BUILT: Unknown, but evidence suggests the inn was standing in the 11th Century.

OTHER USES: The inn has also been used as a courtroom and place of execution in its past.

INTERESTING FACTS: There is a wooden beam inside which still bears the rope marks made when people were hanged.

CLAIM TO FAME: The Skirrid Inn is believed to be the oldest pub in Wales.

GRIZZLY HISTORY: It is believed that as many as 180 prisoners were tried and executed at the inn.

• Soldiers in the courtyard.

Sensory: People report feeling uneasy and even scared when visiting. People feel as though they are being strangled. String smells of perfume experienced.

PHOTOS & VIDEOS OF INTEREST
EYEWITNESS ACCOUNTS
Have you had a spooky encounter at The Skirrid Inn?
Would you like your tale published on The Ghost Book? Then get in touch!
INVESTIGATION FOOTAGE
FIND OUT MORE