The Ragged School - History And Hauntings From The Ghost Book
Come and discover the history and hauntings of The Ragged School in London. Read chilling tales of spooky encounters and book yourself on a ghost hunt, if you dare......
haunted school, haunted london, haunted factories, mile end, the ghost book, ghost hunts, paranormal investigations, hauntings, haunted britain
15967
page-template-default,page,page-id-15967,theme-bridge,woocommerce-no-js,ajax_fade,page_not_loaded,,qode_grid_1400,hide_top_bar_on_mobile_header,columns-4,qode-product-single-tabs-on-bottom,qode-theme-ver-16.7,qode-theme-bridge,wpb-js-composer js-comp-ver-6.2.0,vc_responsive 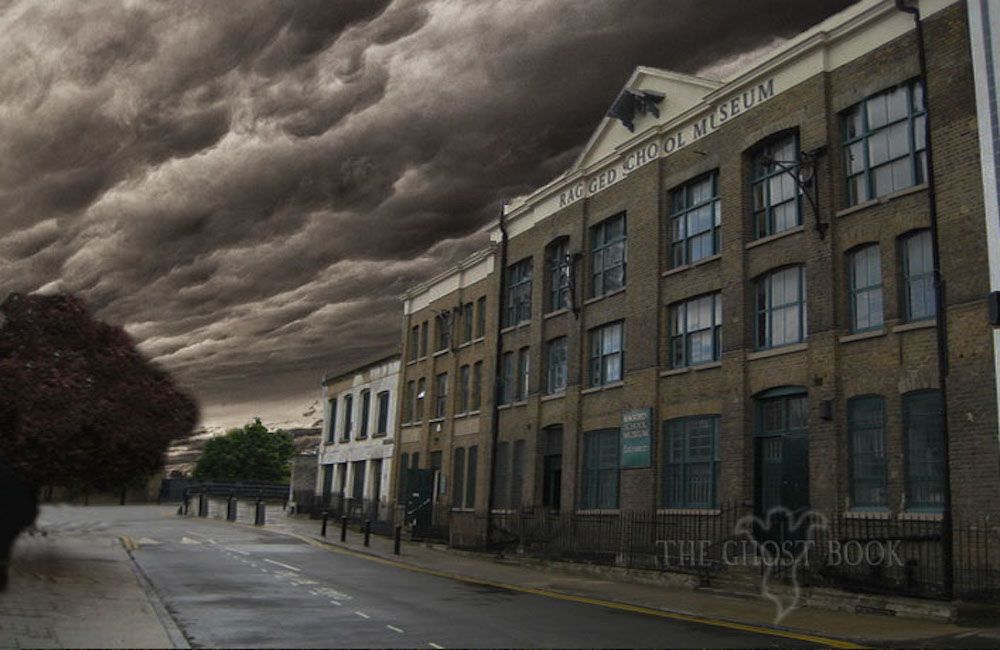 OTHER USES: Dr Thomas Barnardo opened The Ragged School to educate destitute children. The school closed in 1908 due to the increase of government schools. Whilst it was in use as a school, the building was also used for a Factory Girls Club & Institute teaching factory workers to sew and write. A Working Lads Institute later formed in 1884.

After the closure of the school, the building was used for a time as a factory, but also lay empty for some time.

The Ragged School Museum Trust saved the buildings from demolition and a museum opened in 1990.

PREVIOUS BUILDINGS ON SITE: Unknown, but as Mile End dates back to a hamlet in 1288, there is a good chance that something occupied the site previously.

CLAIM TO FAME: The school was famous for being the largest ragged school in London.

GRIZZLY HISTORY: As it was common for workers at ragged schools to be volunteers, we would like to think that the children’s well being was in their best interests. However, it is unlikely that this was always the case. A medium visiting the Ragged School picked up on residual feelings of child molestation.

TIMESPAN OF HAUNTINGS: Reports of hauntings began as the museum took over the building. 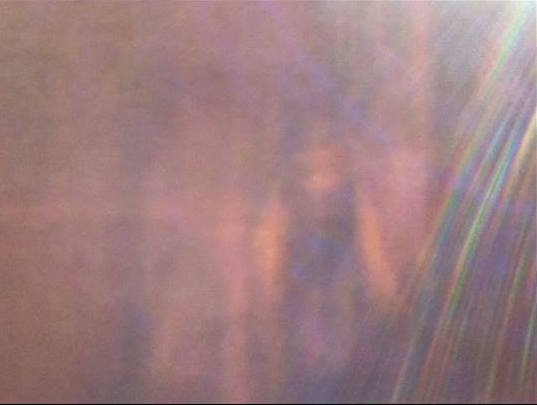 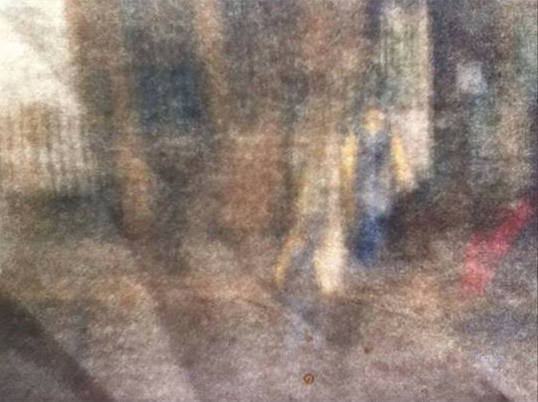 Have you had a spooky experience at The Ragged School?