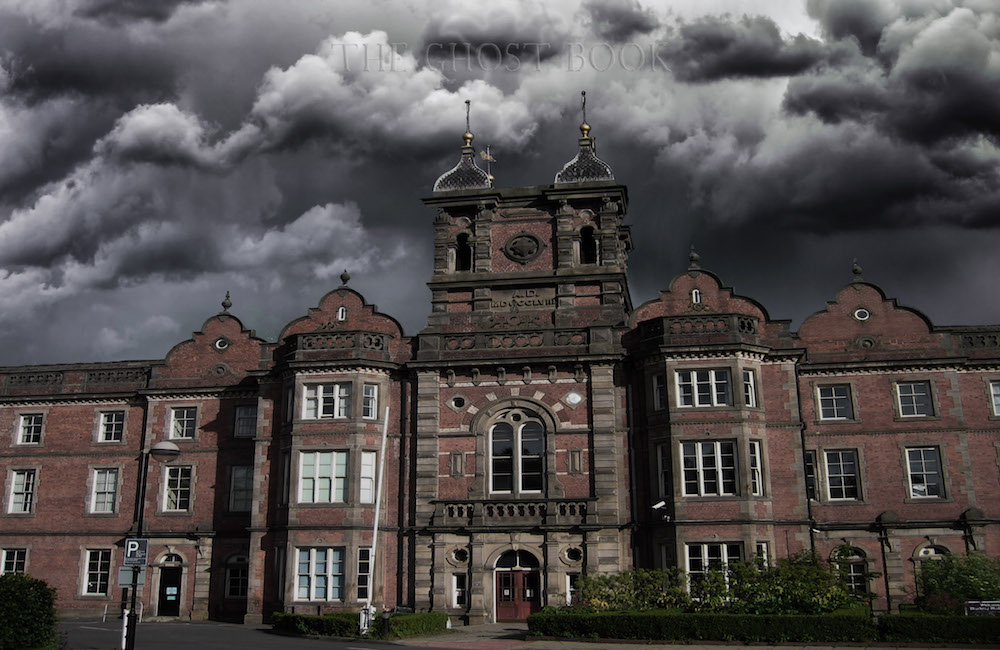 OTHER USES: As social care improved, the need for workhouses declined. During World War I, armed services personnel were treated at Thackray in what was then called the East Leeds War Hospital. In 1925, the building became St James’ Hospital. 50 years later, the building was no longer suitable for modern medicine, and as the building was listed, it couldn’t be demolished. It became Thackray Medical Museum in 1997.

CLAIM TO FAME: The museum has received numerous awards including Museum Of The Year in 1998.

GRIZZLY HISTORY: Mary Bateman, known as ‘The Yorkshire Witch’ was executed in 1809 for fraud and murder. Her skeleton is now displayed in the museum.

Have you experienced paranormal activity at Thackray Medical Museum?