Strelley Hall - The Ghost Book
Come and discover the history and hauntings of Strelley Hall in Nottinghamshire. Read chilling tales of spooky encounters and book yourself on a ghost hunt, if you dare......
haunted hall, haunted nottinghamshire, the ghost book, ghost hunts, paranormal investigations,
16685
page-template-default,page,page-id-16685,woocommerce-no-js,ajax_fade,page_not_loaded,,qode_grid_1400,hide_top_bar_on_mobile_header,columns-4,qode-product-single-tabs-on-bottom,qode-theme-ver-16.7,qode-theme-bridge,wpb-js-composer js-comp-ver-5.5.2,vc_responsive 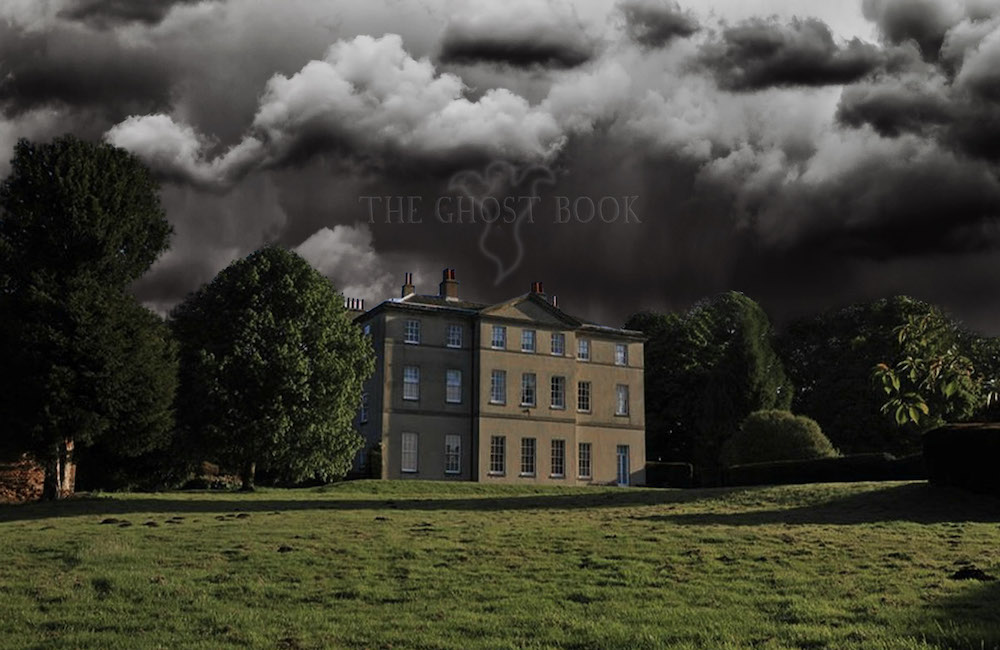 ORIGINAL PURPOSE: The hall was originally a castle in medieval times.

OTHER USES: The building now houses offices, conference rooms and is also used as a wedding and celebrations venue.

PREVIOUS BUILDINGS ON SITE: Archaeological digs have found Saxon artefacts dating between 1250 and 1350. The tusk of a wild boar was also found!

INTERESTING FACTS: Strelley Hall was once much bigger. Most of it fell down during Tudor times, and it was never repaired. Archaeological dig findings of the 21st Century indicate a large fire occurred around this time.

There is a family tree in the hall showing the Strelley line from the 1200s when the family acquired the estate, up to the time when it was lost in 1678 due to gambling debts.

Several medieval features remain in and around the hall, including an original cellar below the Castle Room.

CLAIM TO FAME: It is rumoured that Elizabeth I stayed at Strelley Hall in secret. For some reason…

GRIZZLY HISTORY: Nicholas Strelley, the last in the line of the Strelley family to own the hall, ended that succession when he lost the hall due to gambling debts. In his devastation, he placed a curse on gambling at the house. This curse is said to have caused several serving wenches to lose their sanity.

DEATHS: None known although quite likely with the halls long history, and time as a castle.

• A man in black, believed to be Nicholas Strelley.

Have you experienced a spooky encounter at Strelley Hall?