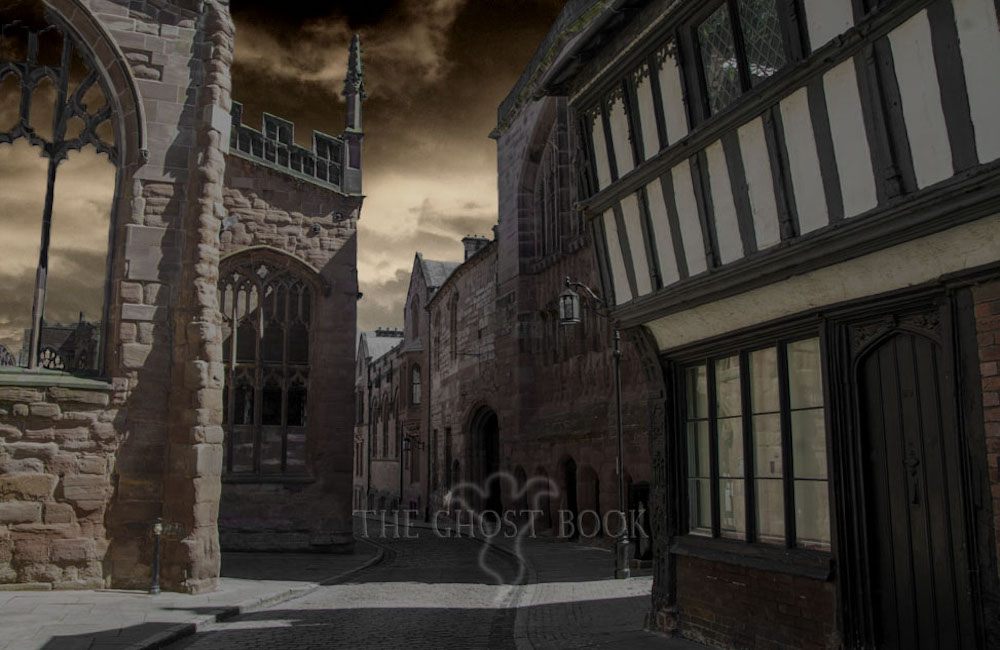 PREVIOUS BUILDINGS ON SITE: The guildhall was built over part of the site where Coventry Castle once stood.

INTERESTING FACTS: Behind the scenes of the modern kitchen lies the original medieval kitchen of the guildhall.

It is said that when King James II visited the hall as a guest, the table was laden with so much food that it collapsed, covering the king in ‘Corporation Custard’.

CLAIM TO FAME: Mary Queen of Scots was held captive before her execution on the orders of her cousin Elizabeth I. In 1569, she was moved from her holding place at Tutbury Castle and spent some time at St Mary’s Guildhall.

It is very likely that William Shakespeare would have performed here.

GRIZZLY HISTORY: There are rumours that unlawful hangings took place at the guildhall.

DEATHS: As well as the suggestions of unlawful hangings, there is a vague story that someone died at the guildhall in the 1800s after falling down some stairs.

Intelligent: EVPs recorded have matched answers obtained via a spirit board.

Poltergeist: Stones have been thrown at people.

Technological: The spirit of a monk is believed to have been caught on camera. 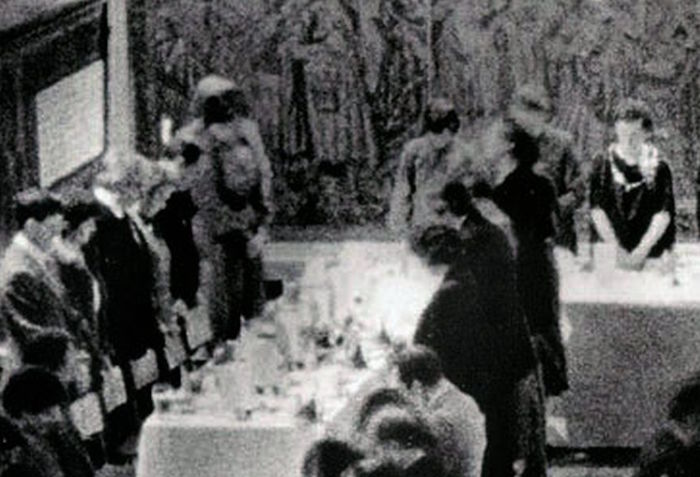 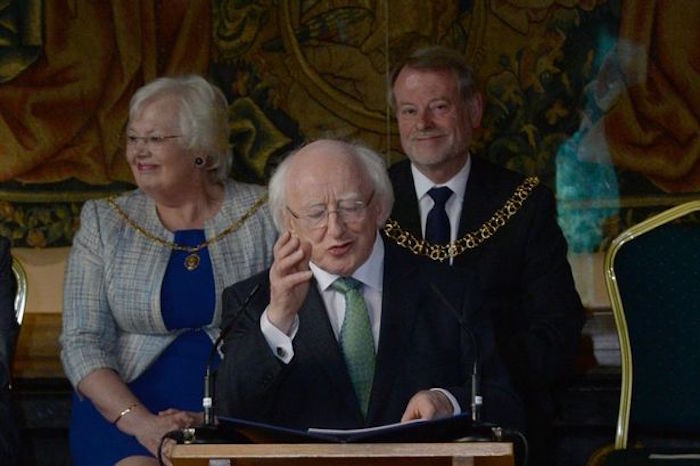 Have you experienced paranormal activity at St Mary’s Guildhall?