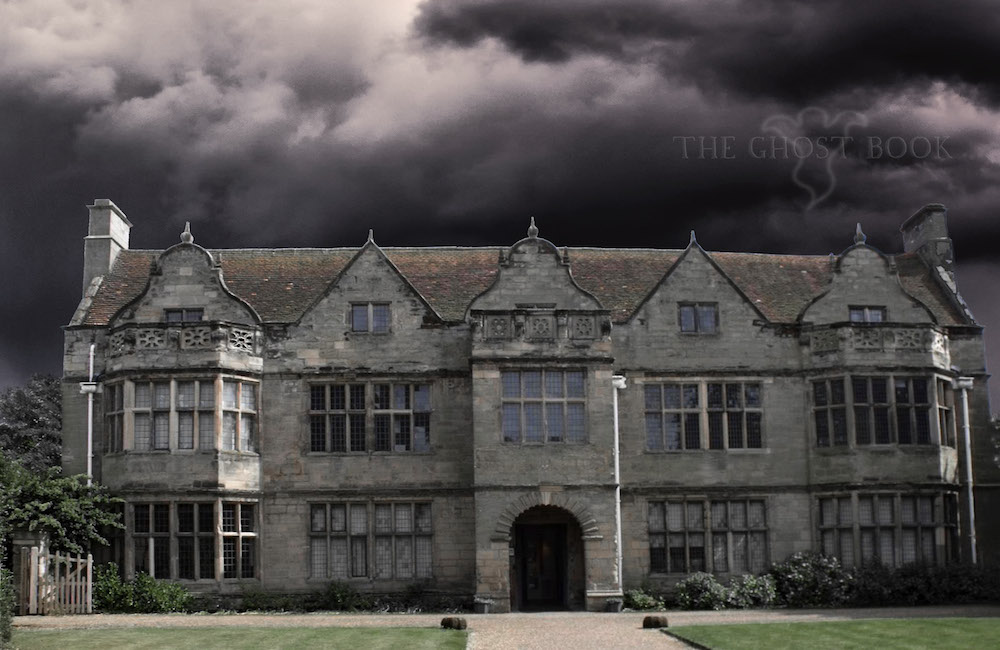 PREVIOUS BUILDINGS ON SITE: A hospital once occupied the site from 1154. It was known as the Hospital of Saint John The Baptist. It also included a chapel and a graveyard.

GRIZZLY HISTORY: Remains have been discovered at various points around the house during renovation work. In the 1830s, human bones were found in what was the kitchen garden. In 1987, workmen digging outside St Johns Court flats discovered two human skulls.

DEATHS: Two sisters died in the house. Jane Stoughton died on 22nd March 1755 from burn wounds. Her clothing caught light from an open fire. Ann Stoughton died after her sister. She died ‘of fright’ after the house was broken into.

• A violent man in the cellar

Visual: Full bodied apparitions. A woman has been seen looking out from a window. Shadows seen.

Poltergeist: Doors slamming on their own.

Have you experienced a spooky encounter at St Johns Mansion?