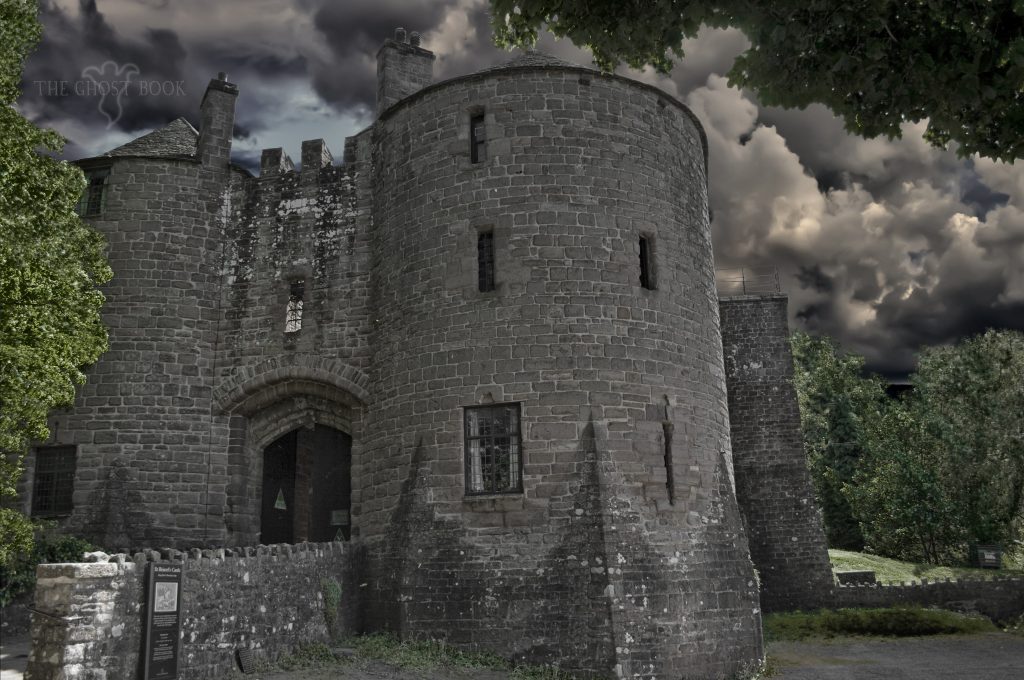 OTHER USES: The castle was used as a crossbow bolt factory in the late 1200s, during the reign of Edward I for the Welsh and Scottish Campaigns. During its time, the castle has also been a debtors prison, a school and a private house. The building now operates as a youth hostel and a ghost hunting venue.

PREVIOUS BUILDINGS ON SITE: Unknown. However, there was originally much more to the castle than we see today. The Great Hall and other unused areas were demolished from 1680 onwards. The Keep and the East Tower collapsed in the mid 1700s.

INTERESTING FACTS: The castle’s oubliette can still be seen in the Oubliette Room.

CLAIM TO FAME: Several kings have visited the castle during its history.

GRIZZLY HISTORY: Whilst there is no specific grizzly history to talk of with St Braivels, we can imagine the gruesome events of the past that took place there. Historic England had a different way of dealing with people that it does in our day, and whilst it is believed that prisoners at St Briavels were charged fines rather than executed, it remains a fact that the castle has an oubliette!

• A knight in armour.

Sensory: People claim to experience tightening around their throats. Visitors feel their clothes being tugged, and the sensation of being touched when in bed.

Have you experienced paranormal activity at St Briavels Castle?