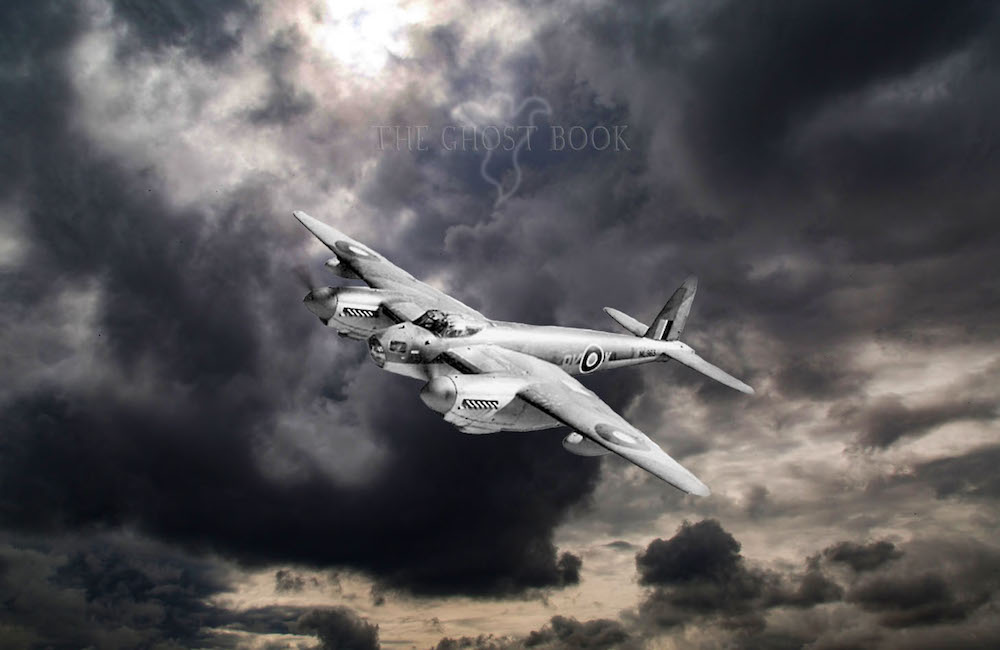 OTHER USES: The site was used by the RAF during World War II, and returned to civilian use after the war. The Aeroventure site was fenced off from the airfield and used as Yorkshire Water’s depot until the 1990s.

PREVIOUS BUILDINGS ON SITE: The site was originally Doncaster Racecourse. The first airshow was held on the site in 1909, initiating the takeover.

INTERESTING FACTS: There are many artefacts on display at the museum from World War II, The Cold War and The Falklands War.

Have you experienced paranormal activity at South Yorkshire Aircraft Museum?