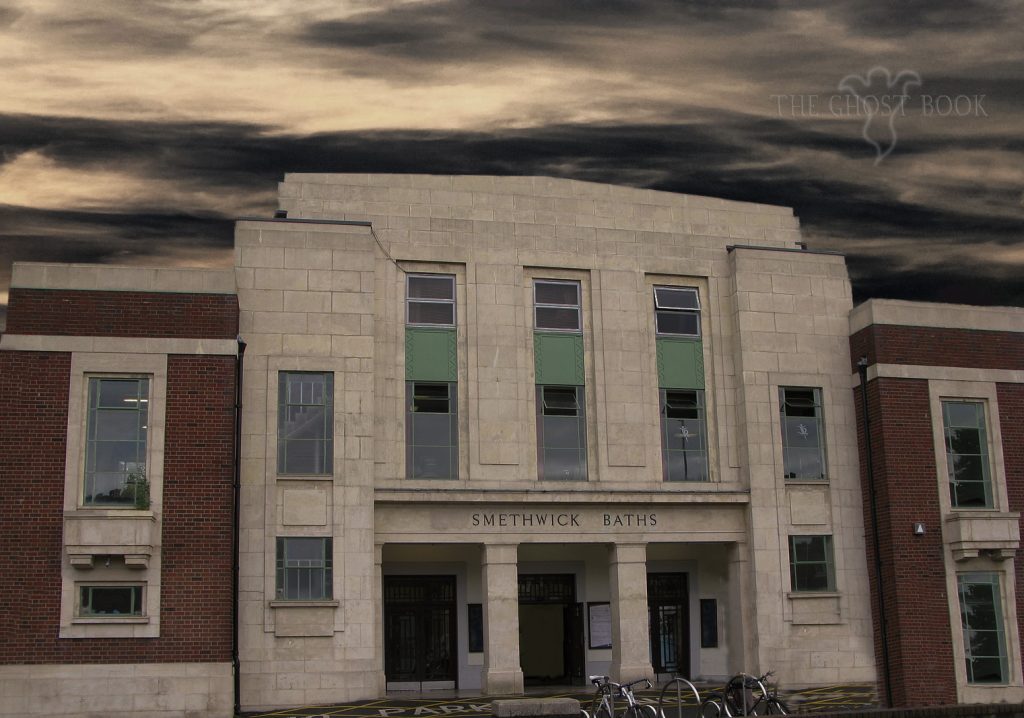 OTHER USES: During World War II, the baths were used as an air raid shelter. The pools are still in use today, and the building offers the addition of a gym and dance studio.

PREVIOUS BUILDINGS ON SITE: The site was fields and farmland before the construction of the baths.

INTERESTING FACTS: After World War II, the baths were also used for hairdressing, boxing and dancing. During winter months, the pool was covered over and used for music concerts.

The dark, concrete subways below the baths seem to witness more spiritual activity than the baths themselves.

CLAIM TO FAME: Smethwick was the first pool to display a ‘pool rules’ poster in 1942.

Famous bands to play at the baths included The Beatles, The Rolling Stones, The Small Faces and The Kinks.

GRIZZLY HISTORY: During World War II, 80 local people were killed and many others were injured. They were all taken to the baths for their protection. A temporary morgue was set up in the building.

300 bodies were discovered in a plague pit when the baths were being built. They remain in their original resting place today, 10ft beneath the bath’s reception.

• A lady smelling of lavender who pushes a tea trolley.

• A woman in RAF uniform seen in the ladies toilets.

• A man in a boiler suit with red hair seen in the subways. Converses regularly with people who mistake him for a site worker.

• An angry male who doesn’t seem to like women.

• A young boy covered in white powder. He is believed to be a plague victim, as bodies were covered in lime powder to prevent the spread of the infection.

• Cats, dogs and even a horse.

Sensory: Perfume smelled. People feel their hands being held, apparently by Emily. Strong smell of death experienced in the morgue area. Sudden temperature drops. Sickness and overwhelming sadness felt by people standing near the body chute to the morgue.

Poltergeist: A heavy wooden table was allegedly thrown at a group of female investigators. Equipment has been switched off during the night.

Have you experienced paranormal activity at Smethwick Baths?