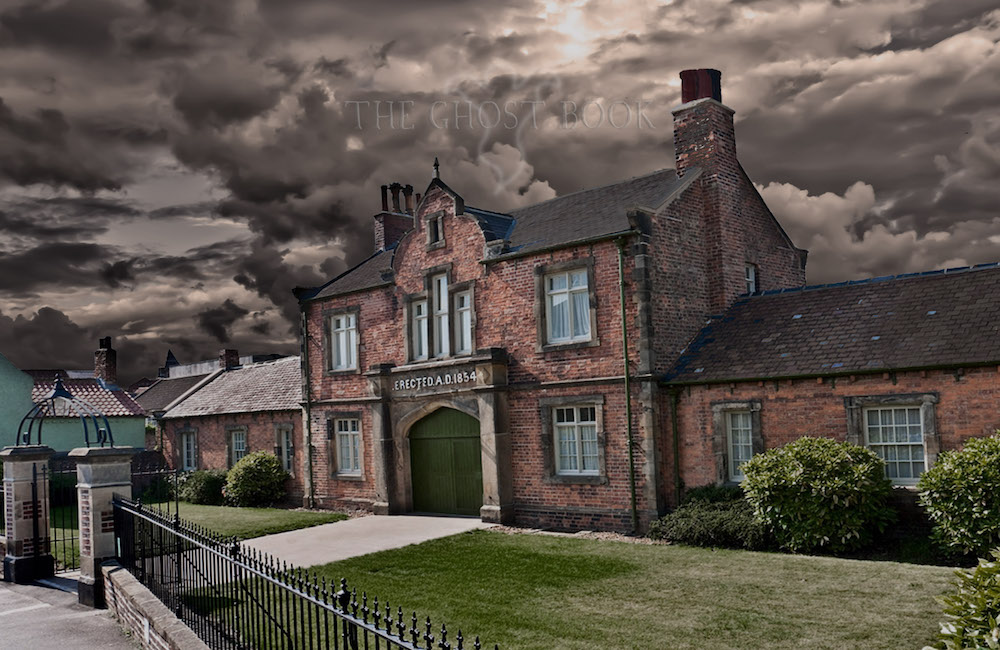 GRADE LISTED: Two of the buildings are Grade II listed.

ORIGINAL PURPOSE: A workhouse for the poor, which included orphans, vagrants and the infirm. The workhouse provided a teacher, a chaplain, and a doctor, and included a laundry room, a vegetable garden, and infirmary and transportation.

OTHER USES: The building now serves as a museum dedicated to the history of the workhouse.

PREVIOUS BUILDINGS ON SITE: A previous workhouse stood on the site dating back to 1776.

CLAIM TO FAME: The workhouse has been investigated by TV series ‘Most Haunted’, Series 19, Episode 6.

GRIZZLY HISTORY: Conditions were not pleasant in the workhouse. Lice was a big problem. Cells were tiny with no beds, only straw ‘mattresses’ made of canvas or hessian. Children under the age of two were able to stay with their mothers, but all those who were older were separated from their families and housed in the children’s ward.

DEATHS: Deaths were no doubt a common occurrence at the workhouse. Once admitted, people very rarely left.

• ‘Stan’ – makes himself known in the Nurse’s Room often. Lots of swearing has been heard when using the Franks Box, a type of spirit box, in this room and it is believed to be Stan.

Sensory: People report feelings of being watched and followed.

Poltergeist: Furniture has been seen to move on its own.

Have you had a spooky encounter at Ripon Workhouse Museum?

If you would like your experience published on The Ghost Book, then get in touch!

FOOD & DRINK SERVED: Not yet, but a new cafe is in the process of being set up.