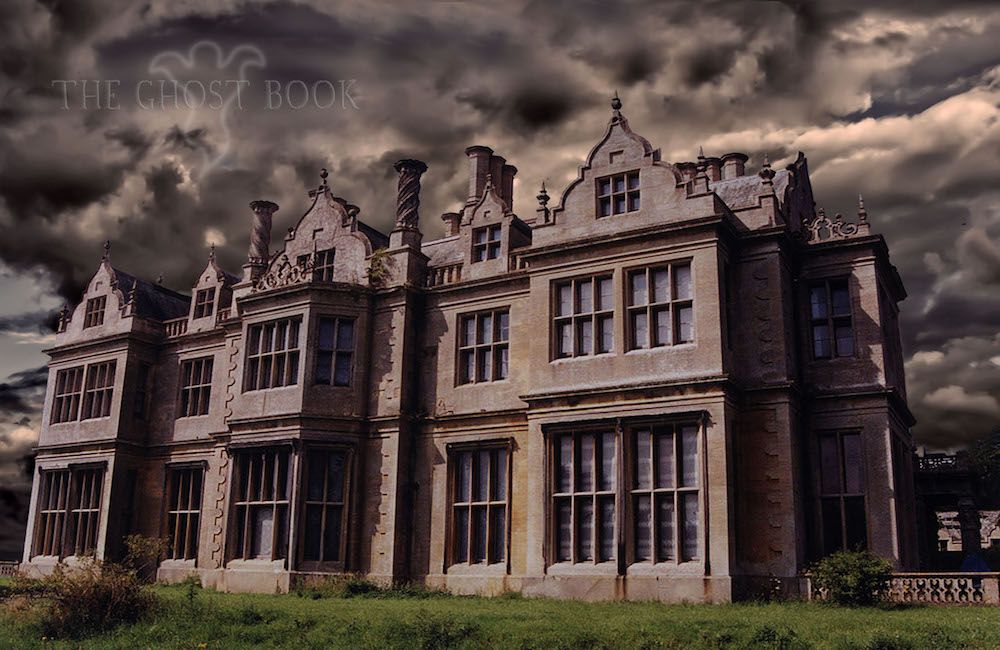 OTHER USES: American Airforce used the abbey for accommodation in the 1950s, as did RAF personnel in the 1960s.

PREVIOUS BUILDINGS ON SITE: A Cistercian monastery stood on the site from 1143 until it was destroyed on orders from King Henry VIII in 1583. Around the 1600s, a country house existed which was bought by Joseph Banks in 1711 and gained the name ‘Banks Abbey’. When this property fell into disrepair, some of the materials were used to build the current house.

CLAIM TO FAME: Sir Joseph Banks, the famous botanist grew up at Revesby. He sailed with Captain James Cook on the voyage that resulted in the discovery of Australia. Cook named Botany Bay in honour of Joseph.

DEATHS: In 1870, the skeletons of several monks were found on the grounds.

Poltergeist: Doors are said to close and lock on their own.

Have you experienced paranormal activity at Revesby Abbey?