Peterborough Museum - The Ghost Book
Come and discover the history and hauntings of Peterborough Museum in Cambridgeshire. Read chilling tales of spooky encounters and book yourself on a ghost hunt, if you dare......
haunted museum, haunted cambridgeshire, the ghost book, ghost hunts, paranormal investigations,
16354
page-template-default,page,page-id-16354,woocommerce-no-js,ajax_fade,page_not_loaded,,qode_grid_1400,hide_top_bar_on_mobile_header,columns-4,qode-product-single-tabs-on-bottom,qode-theme-ver-16.7,qode-theme-bridge,wpb-js-composer js-comp-ver-5.5.2,vc_responsive 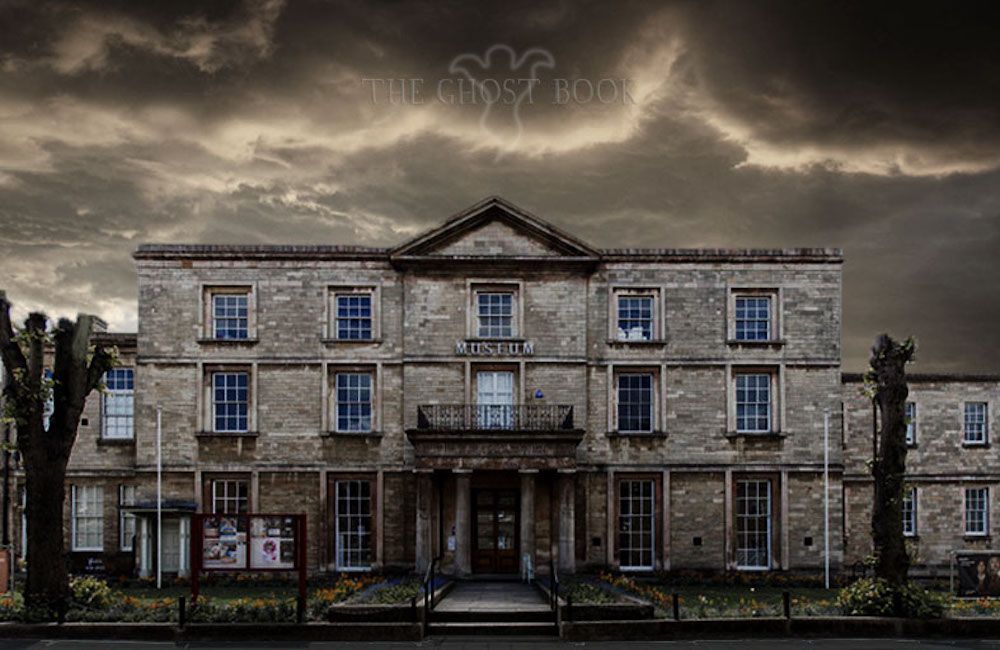 OTHER USES:  In 1856, the mansion was sold and became the Peterborough Infirmary from 1857 – 1928. Peterborough Museum opened in the building in 1931 and remains open today.

PREVIOUS BUILDINGS ON SITE:  A house called Neville Place stood on the site in the 16th Century. It was a mansion belonging to the Orme family built in 1536. Some stonework still exists in the current building.

INTERESTING FACTS:  A fire broke out in 1884 causing extensive damage. The building was subsequently altered and extended, with wings added to the sides and an extension to the rear.

The hospital section of the museum is a real part of the original infirmary. It is the only late-Victorian operating theatre remaining in the UK.

CLAIM TO FAME:  The museum has featured on TVs ‘Most Haunted’.

DEATHS: A kitchen maid fell to her death on the back stairs. It remains unknown whether it was accident, suicide or murder!

‘The Lonely ANZAC’ – Australian soldier Thomas Hunter died in Peterborough Infirmary from wounds inflicted in France in World War I.

With the building acting as a hospital for nearly 70 years, including the period of the First World War, there has no doubt been many more lives lost on the property.

• A Roman soldier who is believed to be attached to his sword on display in the museum.

TIMESPAN OF HAUNTINGS:  Earliest recorded sighting was in 1884.

Sensory: Strange smells. Females often report feeling pushed from behind. Is this maybe a clue from the maid on the stairs?

Poltergeist:  Furniture has been moved on its own on the ground floor. Doors slamming on their own in the cellar.

Have you experienced a spooky encounter at Peterborough Museum?