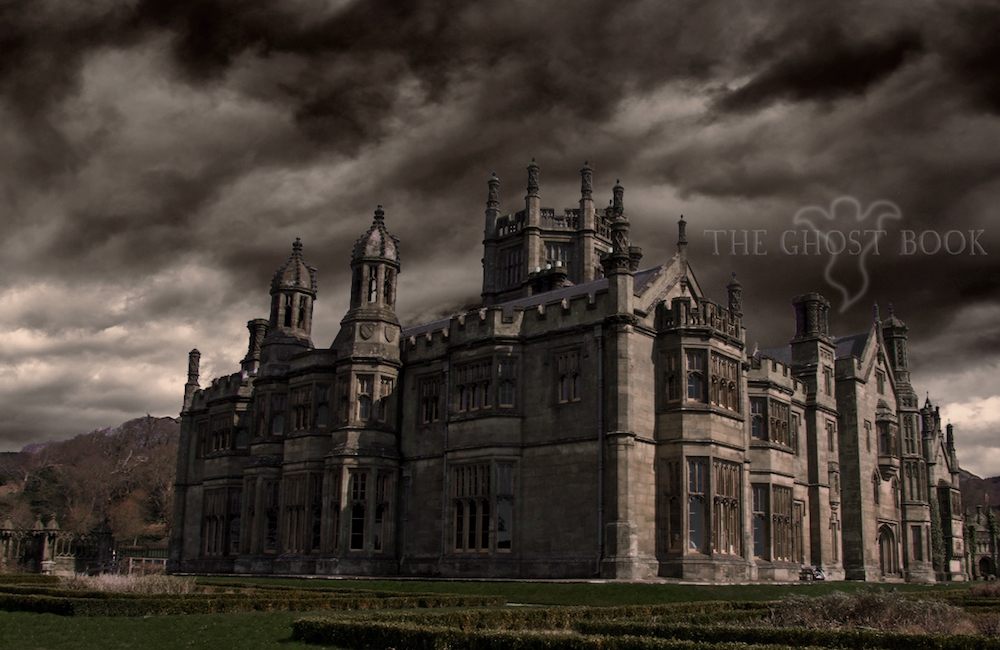 ORIGINAL PURPOSE: A country house built in a mock castle style during the Victorian Gothic revival.

OTHER USES: The castle now houses a museum and also provides a ghost hunt venue.

PREVIOUS BUILDINGS ON SITE: There is much evidence to suggest there has been life of the grounds of Margam Castle for over 4,000 years. Relics found on the grounds date back to Bronze and Iron Ages, and there is strong evidence of Roman and Celtic habitation.

Between 1147 and 1537  you would have been able to see the abbey ‘Capel Mair ar y Bryn’, (Chapel of St Mary On The Hill). The remains still exist on the grounds.

The original Margam Manor stood from 1536 to 1787 on the site now occupied by the orangery.

INTERESTING FACTS: Despite its name, the building is actually a manor built to look like a castle. It is made of sandstone from the nearby Pyle quarry.

In 1974, the county council took over the ownership of Margam which was in a state of ruin. It was damaged further by fire in 1977, which left the interior entirely destroyed. Since then, Margam Castle has been subject to an ongoing restoration project.

CLAIM TO FAME: In 1900, the owner Lady Emily Charlotte Talbot was one of the richest women in Britain, with a legacy of £6 million in old money.

Margam Castle has featured on several TV and film productions. TV series ‘Dr Who’ was filmed there in 2007. The BBC TV series ‘Da Vinci’s Demons’ was filmed in 2012, and it can also be seen in the 2017 Netflix film ‘Apostle’.

GRIZZLY HISTORY: In the late 1800s a murder took place on the grounds of Margam Castle.

DEATHS: In June 1898, gamekeeper Robert Scott, 39, was murdered by a poacher on the grounds during the night.

Intelligent: EVPs recorded have matched answers obtained via a spirit board.

Have you experienced paranormal activity at Margam Castle?