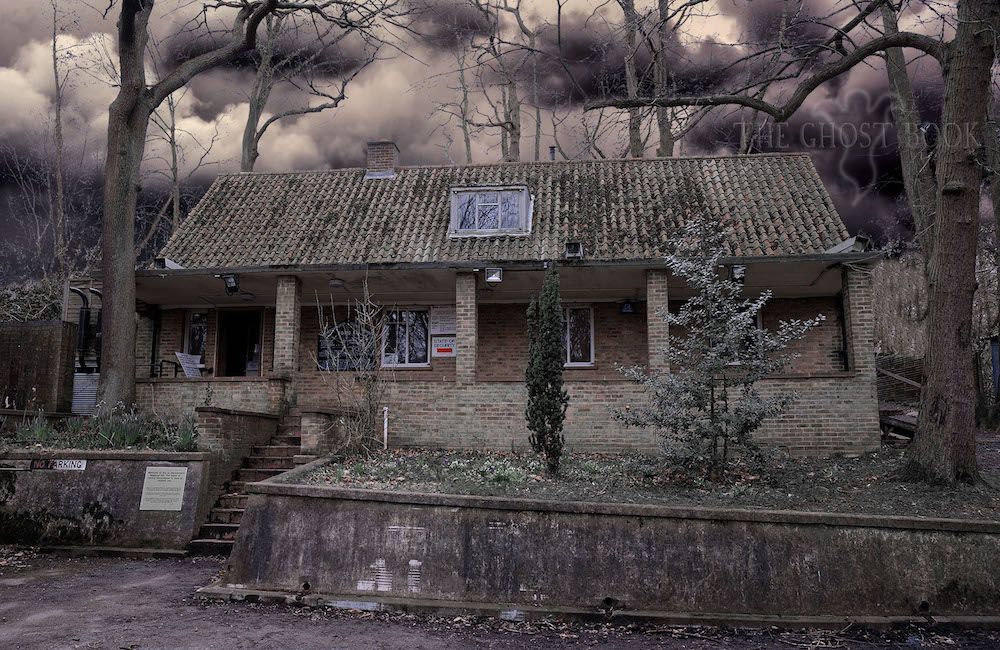 ORIGINAL PURPOSE: RAF ROTOR Station which was capable of holding up to 600 people in the event of a nuclear attack, 125ft below the Essex countryside.

OTHER USES: It has also been used a civil defence centre, a Regional Government Headquarters and is now a Cold War museum, as well as a ghost hunting venue.

PREVIOUS BUILDINGS ON SITE:  The site was initially farmland. An ancient burial ground was discovered on the site during the building of the bunker.

INTERESTING FACTS: The walls of the bunker are 10ft wide and the tunnels run 100ft deep.

CLAIM TO FAME:  Kelvedon Hatch featured in ‘The Murder Game’ a 2003 BBC reality TV series, ‘S.N.U.B.’ a 2010 independent British post apocalyptic horror film and has also been investigated on an episode of Most Haunted.

GRIZZLY HISTORY:  During the time of the bunkers construction, the foreman’s hat was found resting on top of freshly poured wet concrete after a shift change. The foreman was never seen again and no body was ever found. Signs suggest that he either fell or was pushed into the wet concrete, but that either way, he met his end as a result of asphyxiation.

There is also a rumour that someone committed suicide on the main stairwell of the building. I can find no strong evidence to support or disprove this.

• A dark shadow figure, believed to originate from a time before the bunker was built.

Sensory: Feelings of foreboding and dread amongst visitors. Bad smells.

Poltergeist: Stones have been thrown at investigators.

Have you had a spooky encounter at Kelvedon Hatch?

Would you like your experience published on The Ghost Book? Then get in touch!