Haunted Factories - The Ghost Book
The Ghost Book brings you a collection of haunted places around the UK. In this section, you can read about haunted factories, the accidents that occurred and the souls that may still remain.....
haunted factories, the ghost book, haunted UK, ghost hunts, ghosts
17117
page-template-default,page,page-id-17117,page-child,parent-pageid-923,woocommerce-no-js,ajax_fade,page_not_loaded,,qode_grid_1400,hide_top_bar_on_mobile_header,columns-4,qode-product-single-tabs-on-bottom,qode-theme-ver-16.7,qode-theme-bridge,wpb-js-composer js-comp-ver-5.5.2,vc_responsive

The Industrial Revolution hit in the late 1700s and brought with it the arrival of the factories. Machines were suddenly able to produce many goods at a higher rate than before and huge factories began popping up across the country.

As successful as factories were regarding production, they were also largely dangerous and unpleasant places to be. Health and safety standards were not what they are now. Children were sent to work from a very young age. Many, many deaths would have occurred.

We are fortunate in that the standards of Victorian construction was high, and their buildings have stood the text of time. Many, certainly where I live, have been converted into flats, offices and apartments. Some, sadly, have fallen into disrepair through neglect. But there are those little gems that we are still able to explore and investigate…….. 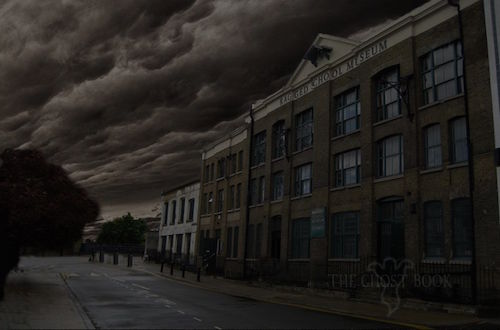 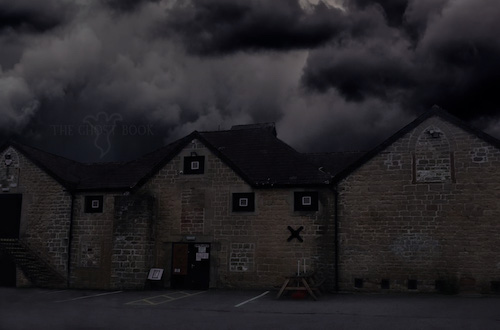