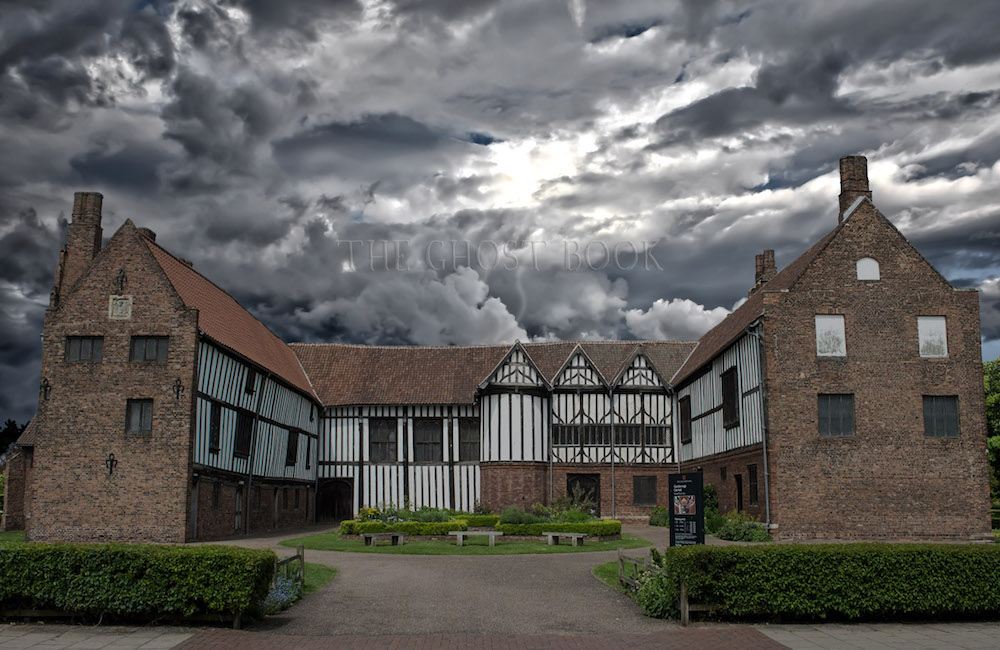 OTHER USES: During it’s time, Gainsborough Old Hall has had a variety of uses. It has seen time as a theatre, a pub, a masonic temple and a linen factory.

PREVIOUS BUILDINGS ON SITE: A castle once stood on the site of Gainsborough Old Hall. King Sweyn of Denmark stayed at the castle after the Danish invasion of England.

CLAIM TO FAME: The West range of the hall was once home to the Rose family. William Rose invented a packaging machine, used by Cadbury’s for wrapping their sweets. Cadbury’s even went on to name one of their most popular products ‘Roses’. The hall also boasts its own ghost corridor!

DEATHS:  King Sweyn of Denmark died at the hall in 1014. Legend says he was tormented to death by the ghost of St Edmund.

• A girl who was the daughter of a previous castle owner. Stories say she fell in love with a soldier. Forbidding their relationship, her father locked her in the tower. Some say she died of a broken heart while others say she jumped to her death from the window.

TIMESPAN OF HAUNTINGS: The Grey Lady has been talked of since before Victorian times.

Poltergeist: Tables moving on their own during investigations.

Have you experienced a spooky encounter at Gainsborough Old Hall?