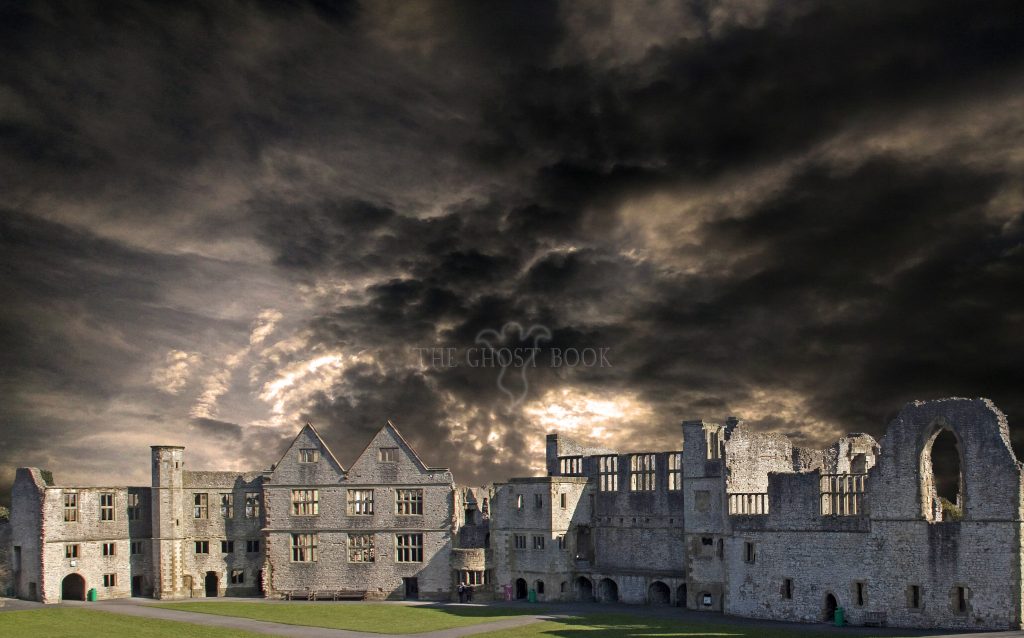 As I walked through the barbican, and imagine the bodies of traitors hanging above my head in warning, an involuntary shiver runs down my spine.

Standing in the courtyard of Dudley Castle, you can almost feel the history playing out around you, you can almost see it. Queens and their courtiers gliding around the grounds in ornate gowns, blood curdling cries of men in battle and the hiss and crackle of the raging fire that destroyed much of the castle.

There are many stories to be told.

OTHER USES: The castle ruins now house a museum and also provide a ghost hunt venue.

INTERESTING FACTS: The castle is surrounded by Dudley Zoo. If you hear growls during the night, it might just be the lions….

On 24th July 1750, a fire broke out in the castle and raged through for three days, destroying much of it. Sadly, it was never restored.

CLAIM TO FAME: Both queens Elizabeth and Elizabeth II have visited Dudley Castle.

GRIZZLY HISTORY: The castle experienced sieges between 1153-1173, and again in 1644 and 1646. Countless deaths would have occurred on the grounds during these times.

DEATHS: Many deaths have occurred at Dudley Castle through its history, from prisoners to soldiers and civilians. One famous tale centres around the death of a witch, who is said to have lived in the keep with her cat around the 1400s. There are two versions of the legend. The first is that a group of youths broke into the keep and found the witch about to fly off to the sabbath, a midnight meeting of witches. They hung the witch and her cat from the battlements. The second story says that the old lady was tried and found guilty of witchcraft. She was pushed from the top of the keep to her death, and her cat was thrown after her.

• A lady in a white gown – believed to be Dorothy Beaumont who died in childbirth in 1646.

• The old witch of the keep.

• A young drummer boy said to have been killed in the Civil War.

TIMESPAN OF HAUNTINGS: Some of the first ghost sightings at Dudley Castle were recorded by local man Harry Bentham in the 1870s.

Poltergeist: Doors opening and closing on their own. 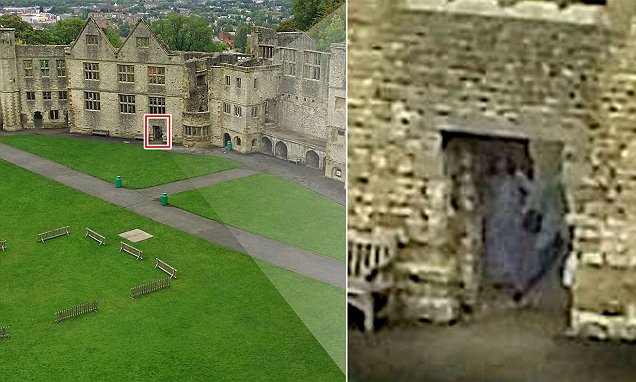 Have you experienced paranormal activity at Dudley Castle?