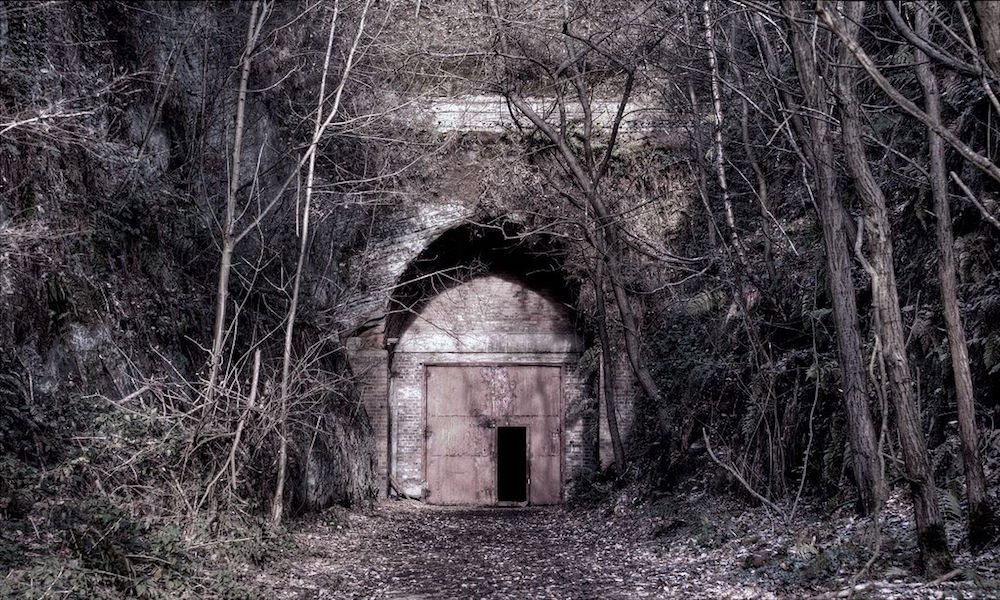 ORIGINAL PURPOSE: The tunnels were built as Drakelow Underground Dispersal Factory. The Rover car company produced engines for the Bristol Aeroplane Company, as well as engines for tanks, during World War II.

OTHER USES: In 1961, the British Government obtained the tunnels to form part of a network of secret nuclear bunkers. Drakelow became Regional Seat of Government 9. In 1980, it was upgraded to Regional Government Headquarters 9.2. The site was decommissioned and sold in 1993, when it became a museum. The site is now also used for AirSoft events, as well as paranormal events.

CLAIM TO FAME: Drakelow Tunnels is now the largest Cold War Museum in the UK.

GRIZZLY HISTORY: There are rumours that the site was used as a place of satanic worship shortly after it was decommissioned and closed.

DEATHS: Six men and one woman lost their lives in the early days of Drakelow.

• Mr Harry Depper and two un-named colleagues died in 1941 when the roof of a tunnel collapsed on them.

• Mrs Mary Ann Bettel died shortly after being hit by a digger truck on site.

• Two construction workers were killed after they took a ride on a conveyor belt designed to carry rubble. They became mangled in the machinery and killed.

• Mr Eric Harold Newman, a security officer, was knocked off of his motorbike as he left the site after work. He was struck by a coach driven by Mr Wilkes as he brought workers in for their shift.

TIMESPAN OF HAUNTINGS: Hauntings have been reported since the decommission in 1993.

Audible: 1940s music is heard playing through the old tannoy system which hasn’t work since the 1950s. Voices, screams and moans heard. Disembodied footsteps are heard.

Sensory: A caretaker’s dog was growling and barking at an unseen intruder. People report feeling as though they have been touched and pushed, and even that they feel disembodied breath on them.

Have you experienced spooky goings on at Drakelow Tunnels?