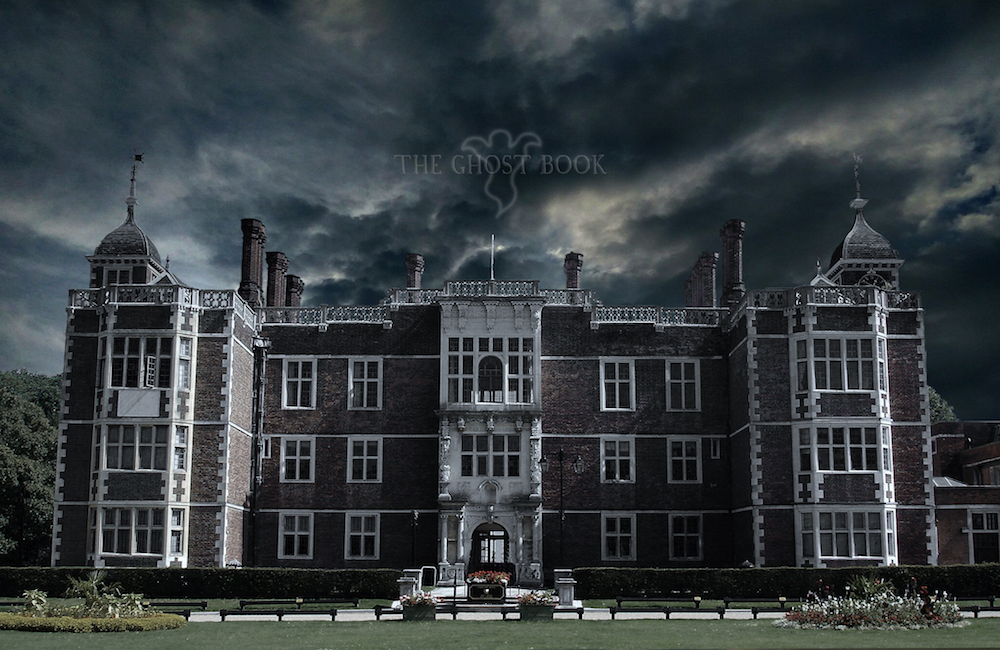 ORIGINAL PURPOSE: A residence for the nobleman Sir Adam Newton.

OTHER USES: The building was used as a hospital known as the Auxiliary Hospital during World War I, and offered convalescence for soldiers. The hospital closed in April 1919. During this war, the building was also the headquarters for the Red Cross. During its history, the building has also been used as a museum and a library. It is now a community centre and includes a book and toy library. Charlton House now also provides a wedding venue, as well as a ghost hunt location.

Sir Adam Newton was Dean of Durham and tutor to James I’s son Prince Henry. Prince Henry was the older brother to the future King Charles I.

The chapel building was bombed during the blitz and then rebuilt.

CLAIM TO FAME: A mulberry tree can be found behind the Orangery (now the public toilets) and is believed to be the oldest tree of its kind in the country. It is said to have been planted on orders of James I in 1608.

2000 film ‘The Monarch’ features Charlton House as its main location.

GRIZZLY HISTORY: A mummified body of a baby was found in an old fireplace during restoration work.

DEATHS: Many deaths are believed to have occurred at the house over the years.

• A Grey Lady is seen on the grounds carrying a bundle. It is suggested this could be a baby, maybe the baby found in the fireplace?

Sensory: Feelings of strong unease in the attic and cellars. Ladies report having their bottoms pinched by unseen hands.

Poltergeist: Doorknobs rattle on their own. Object displacement.

Have you experienced paranormal activity at Charlton House?