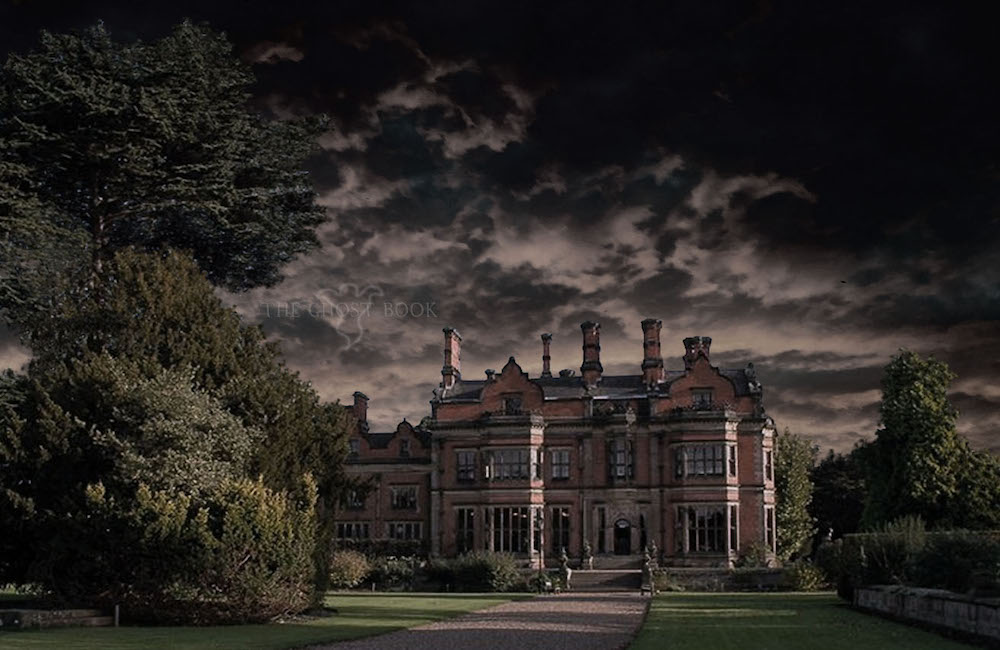 OTHER USES: During World War II, the War Offices used the building as a secret listening station, intercepting encrypted enemy signals. In 1974, the hall became an educational and conference centre after being purchased by Leicestershire County Council. It is now also used as a residential centre for young children, as well as being a wedding venue and ghost hunt location.

PREVIOUS BUILDINGS ON SITE: Previous halls existed on the site dating back to the 1300s. The earliest hall was a hunting lodge with a deer park.

INTERESTING FACTS: The Beaumanor Hall we see today is the fourth hall to exist on the site.

DEATHS: William Herrick VII died in the bar room after a riding accident. Other members of the Herrick family have died at the residence over the 320 years of family ownership.

A coachman is said to have hanged himself in the attic.

• A Victorian lady seen on the grounds.

• An angry male on the stairs to the attic. He is said to shout at people to “Get Out!” and “Leave!”

• A Grey Lady – believed to be Mary Perry Herrick.

Sensory: People report the feeling of being watched when alone.

Poltergeist: Plates are said to have flown off of the table and smashed in the dining room.

Have you experienced paranormal activity at Beaumanor Hall?