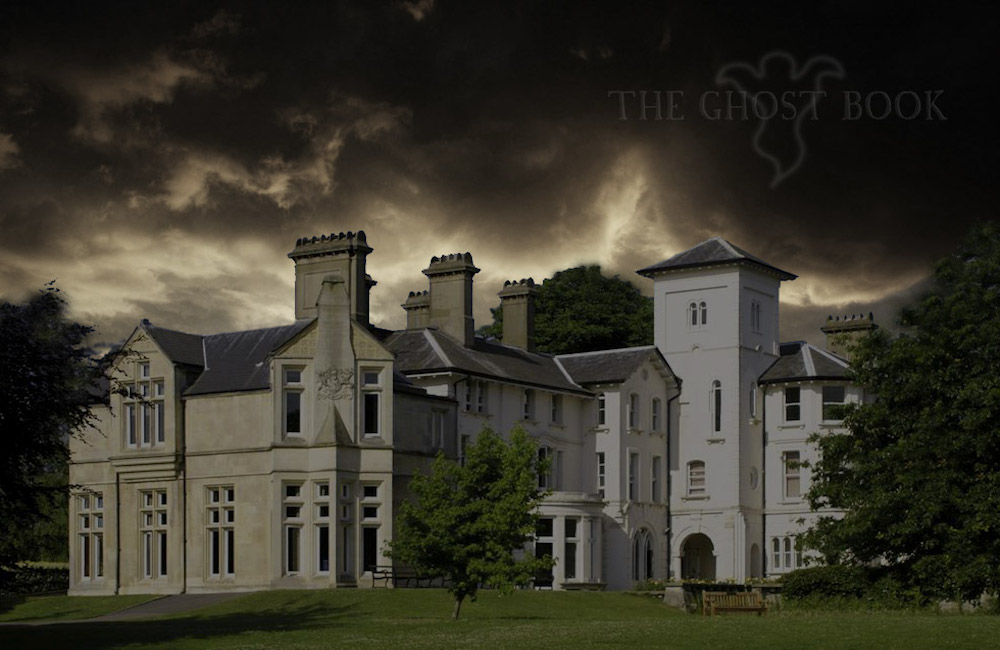 OTHER USES: From 1919 to 1925, the RAF used the building as a military hospital. In World War II, the basement was used as an air raid shelter. It has also been used as a public library and council offices. Small businesses now use the premises. It also acts as a wedding and ghost hunt venue.

PREVIOUS BUILDINGS ON SITE: The land Avenue House sits on once belonged to the Knights Templar in the 1200s and the Knights Hospitallers in the 1300s.

Henry Stephens died in 1918 and left his house and gardens to Finchley Urban District Council for ‘for the use and enjoyment always of the people’.

CLAIM TO FAME: The house was purchased by Henry Charles ‘Inky’ Stephens in 1874. Henry was heir to the Stephen’s Ink business which his father, also Henry Stephens, set up after his invention of the “blue-black writing fluid”.

GRIZZLY HISTORY: There was a fire in 1989 which destroyed the east wing of the house. It has now been sympathetically restored.

• A female believed to be the former Governess.

• An angry man in the Turret Room.

• A child who was apparently locked in the cellar.

Have you experienced paranormal activity at Avenue House?