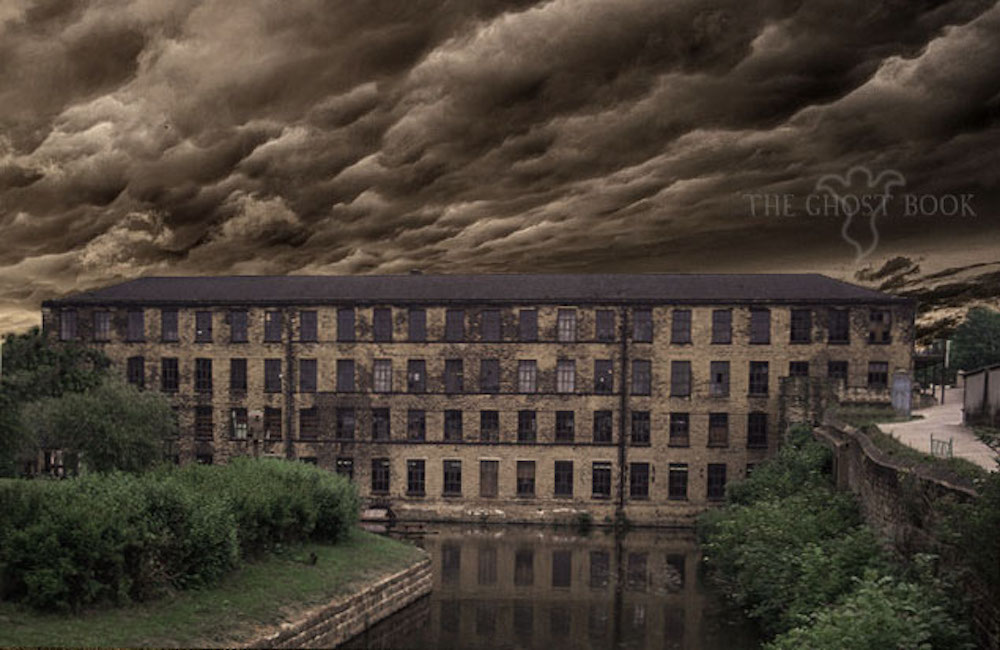 OTHER USES: Tenants lived in part of the mill in the early 1900s. The mill closed in 1971 and became a museum of industry in 1982. The museum continues today, and the building is also used as a ghost hunt venue.

PREVIOUS BUILDINGS ON SITE: There has been a mill on the site for hundreds of years. The first ever mill dated back to the 1500s and and one time was used for grinding corn.

INTERESTING FACTS: Armley Mills was once the largest woollen mill in the world.

CLAIM TO FAME: The building is now the oldest mill in England.

A fire entirely destroyed the previous mill in 1805.

DEATHS: As with most industrial environments, working conditions would have been dangerous and loss of life would not be unusual. It is also unknown to me if there was loss of life when the previous building was destroyed by fire.

• A Victorian gentleman who is accompanied by the smell of burning.

• A Victorian woman dressed in black. Thought to be searching for a child.

Sensory: Burning smelled. People report feeling their clothes being tugged by unseen hands, as well as the feeling of being pushed. Tobacco smoke smelled.

Poltergeist: Doors banging on their own. Objects thrown, including cotton bobbins. Machinery starting on its own.

Have you experienced paranormal activity at Armley Mills?